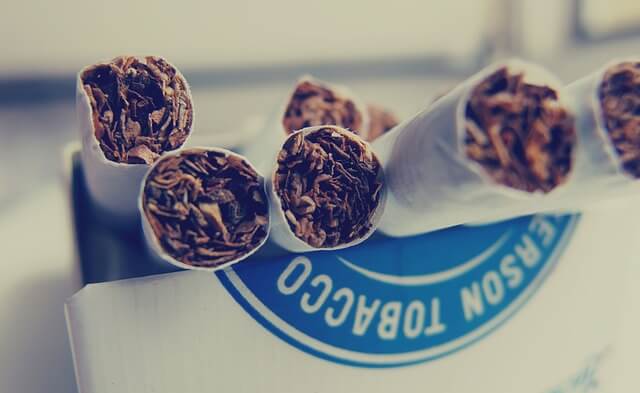 The top leadership of the Department of Health and the Department of Finance lamented today the loss of potential funding for government health services to benefit the poor as a result of the non-payment of excise tax on tobacco products by Filipino cigarette manufacturer Mighty Corporation, the oldest tobacco firm in the country. The company was recently found by the Bureau of Customs operatives to have used fake excise stamps on cigarette packs, prompting Finance officials to estimate the loss of government revenue amounting to 9.56 Billion pesos.

The DOH noted that funds collected from the excise tax levied on tobacco products are earmarked to finance the Universal Health Care program of the government by virtue of Republic Act 10351, better known as the Sin Tax Reform Law. Now on its fourth year of implementation, this law provides fiscal space for the Department of Health to implement priority programs promoting health and well-being, thereby protecting Filipinos against illness or injury amid the continually rising costs of health care.

The Department of Finance stressed that this law is not merely a revenue-enhancing intervention for the government, but is first and foremost a Health imperative.

Health Secretary Paulyn Jean B. Rosell-Ubial decried how “the Mighty Corporation Tax Mess actually results in a mighty health miss for the nation,” pointing out that the refusal to pay the appropriate taxes on these products is tantamount to robbing the indigent sector of Filipino society of resources that are rightfully theirs.

The Health Chief expressed her dismay that although the cigarette company had already earned staggering amounts of money over the past few years by distributing products that support unhealthy habits, Mighty Corporation has also hurt the Filipino people by failing to pay the legally prescribed taxes that are meant to support efforts to promote the health of the least privileged in society. “It’s really a Double Whammy,” she commented.

Department of Finance officials point out how such tax evasion is not merely failure to do one’s civic duty, but is actually theft as it robs actual Filipinos of what they are rightfully entitled to and direly need, especially when vital health intervention is compromised. When the theft due to such scams amounts to billions of pesos, it is akin to plunder, the DOF noted.

The Department of Health presently utilizes revenue generated by Sin Tax in its Medicine Access Program (MAP) that provides erstwhile costly pharmaceutical products to indigent patients. The DOH program presently provides oral maintenance medicines to 1,157,563 hypertension patients and to 441,642 patients being treated for diabetes. With an augmentation of a mere 1 Billion pesos to the program, the DOH would be able to treat 3,975,421 patients with hypertension, and 1,705,030 with diabetes.

The staggeringly massive unmet need for these medications among Filipinos would be greatly alleviated by the collection of revenues from tobacco excise taxes, as originally intended by the authors and implementors of the Sin Tax Reform Law.  This unmet need is, indeed, massive.

Apart from the need for funding government-provided drugs and medicines, the Department of Health is also banking on the provision of funds collected from sin taxes to support its many other programs aimed at disease prevention and control for the economically disadvantaged sector of Filipino society. “Some of the solutions to our financial shortfalls are on the horizon. But none of it happens if people and businesses do not cooperate with these efforts by paying the correct taxes,” Secretary Ubial pointed out. 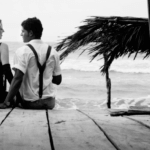 First Date Turn-Offs: What Makes You Not Beautiful

Cris Delle - February 7, 2017
0
Patricia Aleckzandra | Vigorbuddy We girls have tons of major turn-offs when it comes to guys. The range of it varies from height to talents... 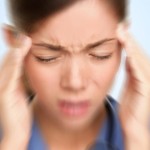 Cris Delle - October 23, 2016
0
Ann Gabriel | Vigorbuddy Migraines are pulsating headaches, often on one side of the head. Physical activity may intensify the pain, but symptoms can vary... 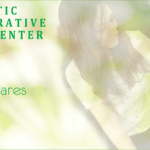 Cris Delle - January 24, 2017
0
Patricia Aleckzandra | Vigorbuddy Health is wealth. That is why a lot of people are willing to wake up in the morning for an early... 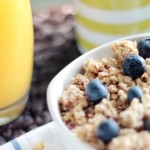 5 Types of Protein Powder and Their Benefits

Rover Jones - September 1, 2021
0
5 Types of Protein Powder and Their Benefits | To maximize the benefits we get from our workouts, protein is a necessary component of... 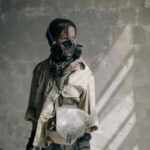 How To Survive The Threats Of The Pandemic

Bitsy Bits - September 19, 2020
0
Vigorbuddy | How To Survive The Threats Of The Pandemic | As cities started re-opening from stay-at-home orders, both local and national governments are...