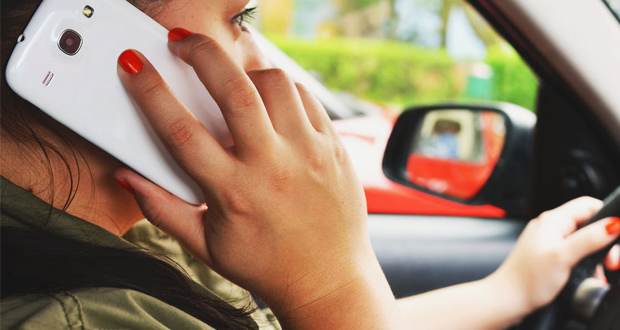 President Rodrigo Duterte signed on May 16 Executive Order No. 26 providing for the establishment of smoke-free environments in public and enclosed places.

Secretary of Health Paulyn Jean Rosell-Ubial said, “The Department of Health is pleased to share with the public the executive order that reinforces the firm and unwavering commitment of the President to the health and welfare of all Filipinos. If properly implemented, this will contribute to the reduction of the 87,000 deaths from tobacco use. ”

The executive order was patterned after the Davao City ordinance when it was in the early years of implementation. Smoking within enclosed public places and public conveyances is prohibited. Selling, distributing or purchasing tobacco products to and from minors is also unlawful. Minors are not allowed to smoke, sell or buy cigarettes or any other tobacco products, and it is also unlawful to order a minor to use, light up, buy, sell, distribute, deliver, advertise or promote tobacco products, a practice which is very common especially in rural areas.

Secretary Ubial reiterated the ban on sale and distribution of tobacco products, and ban on advertisements and promotional materials, as stated in the executive order, in schools, public playground, youth hostels and recreational facilities for minors, including those frequented by minors, or within 100 meter perimeter radius of these places, equivalent to three basketball courts.  It is also prohibited to place any form of tobacco advertisement outside point-of-sales stores, and this is the most outstanding provision in the order.

“The Department of Health will lead in developing the implementing rules and regulations to guide the local government units (LGUs) in the implementation.  We will continue to build capacity of health workers on smoking cessation as we expect more smokers to quit due to the environment this order will create which is conducive for quitting. The executive order suggested the minimum standards to be followed, but by virtue of the local government code, the LGUs have the mandate to institute more stringent measures and impose penalties for optimum protection of the health of their constituents, in compliance with the obligations under the Framework Convention on Tobacco Control,” said Secretary Ubial. 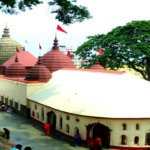 Top Guwahati Attractions Everyone Must Visit

Rover Jones - June 26, 2018
0
VigorBuddy.com | Guwahati is located on the banks of the river Brahmaputra. It is regarded as a paradise for nature lovers. If coming from... 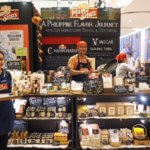 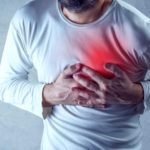 Heart Attack Warning Signs: When to Call the Doctor

Cris Delle - May 22, 2021
0
Vigorbuddy.com | Heart Attack Warning Signs: When to Call the Doctor | With one happening every 40 seconds in the United States alone, the... 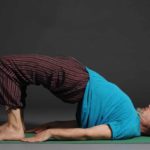 Rover Jones - August 5, 2021
0
VigorBuddy | Kegel Exercise for Men | There are invisible muscles within the soma, but they're actively involved in our daily lives. These "hidden"... 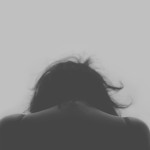 Cris Delle - August 24, 2016
0
Patricia Aleckzandra | Vigorbuddy Depression is a silent disorder. It is not a simple “I am sad” feeling but is the feeling of extreme sadness...