The relationship between mustard and faith is mentioned in the Gospel of Matthew and others. Mustard represents insignificance of the self and the world in the eyes of God. Mustard also represents humility.

Then the disciples came to Jesus privately and said, “Why could we not drive it out?” And He said to them, “Because of the littleness of your faith; for truly I say to you, if you have faith the size of a mustard seed, you will say to this mountain, ‘Move from here to there,’ and it will move; and nothing will be impossible to you.  “But this kind does not go out except by prayer and fasting.”

Mustard is one of the oldest spices used by humans. According to an allegorical story by Gautama Buddha (c. 563–480 BC), the Buddha asked a grieving mother who lost her only son to bring a handful of mustard seeds from a family that has never lost a child, husband, parent, or friend. When the mother was unable to find such a family, she realized that death is common to all and thus she should not be selfish in her grief.

Mustard seeds have been discovered in tombs of Pharaohs. They were thought to bring good luck. With the expansion of the Roman Empire, mustard traveled to Gaul, Spain, and England. King Charlemagne introduced mustard in the gardens surrounding the monasteries of Paris, establishing the now famous mustard industry in France.

In German folklore, brides sewed mustard seeds into their dresses to bring them strength in their new home, perhaps because women were treated as subordinate to men and mustard brought good luck. In northern Europe, mustard seed was said to keep evil spirits away. 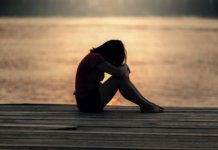 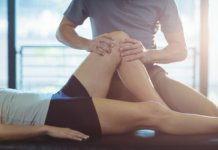 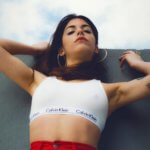 How Much Whey is Good for a Workout Woman?

Rover Jones - December 3, 2018
0
Protein supplements are increasingly becoming popular especially for people looking to gain muscle, lose weight and improve their physical fitness. Although most of these... 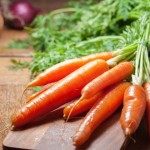 The Administrator - June 19, 2016
0
By: Ana Margarita Olar| Vigorbuddy.com Being diabetic doesn't mean you have to endure bland foods for the rest of your life. Take a look at... 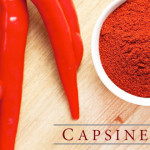 The Administrator - September 8, 2016
0
Nadj Villaver | VigorBuddy.com Aiming to lose weight? We’ve got good news for you! VigorBuddy.com found an effective and convenient weight loss partner that could... 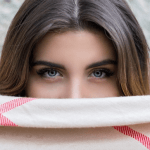 The Administrator - December 12, 2016
0
Ozzias T. Villaver, Ed. D. | VigorBuddy The human eyes are very important senses like any part of the body. And so, these must be... 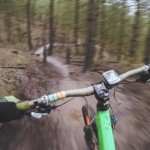 The Administrator - November 22, 2016
0
By: Ana Margarita Olar | Vigorbuddy.com Riding a bike has many advantages. One, you do your share in lowering the traffic. Two, you don't add...

Nardz Antonio - December 13, 2019
0
The world of CBD has been evolving through the years, with more people disseminating information about its benefits to health. Despite its legalization issues...

Rover Jones - November 10, 2019
0
4 Tips for Hairdressers to Keep Clients Happy | Starting a new hairdressing business? Once you've got everything settled and ready for clients to...

ABOUT US
FOLLOW US
Copyright © Heartshaper Asia. All Rights Reserved 2016.
This site uses cookies: Find out more.