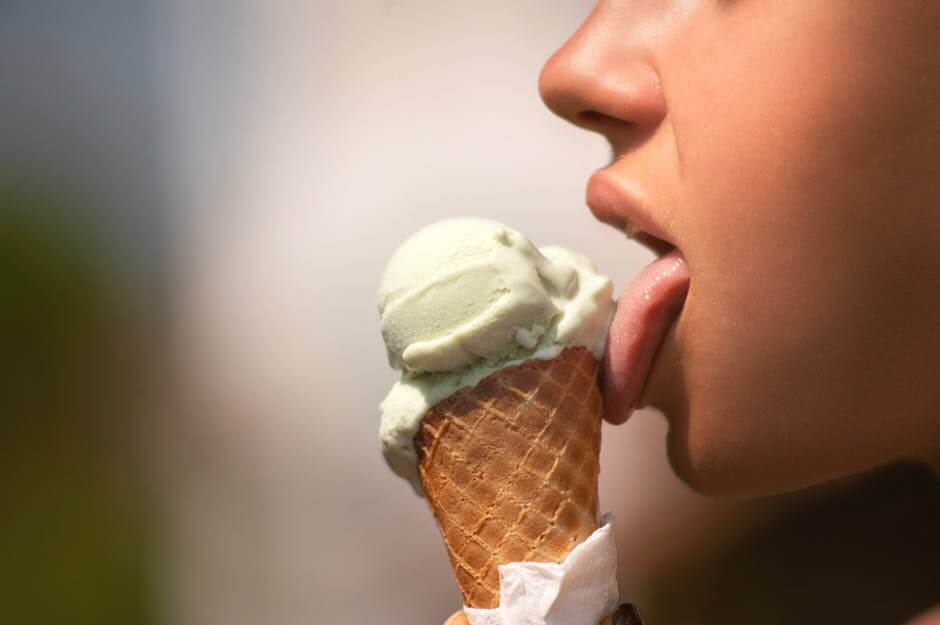 Sam Zaman, Vigor Buddy |  Nearly 8.8 percent of the entire world population suffered from diabetes in 2017, Statista reported. By the year 2045, the figure is estimated to increase by approximately 9.9 percent, which is considerable by any means.

The country with the highest number of diabetics is Marshall Islands where around 33 percent of the population aged between 20 and 79 are suffering from the disease. United States and Japan follow with 13 and 7 percent of all people enduring diabetes.

As per WHO, about 1.6 million across the globe died due to diabetes in 2015 alone. Significant number of deaths were caused by high blood glucose levels below the age of 70 years. It is predicted that diabetes will be the seventh main reason of death by the year 2030.

In many countries, there are millions of cases where the disease couldn’t even be diagnosed.

Though what’s encouraging is the fact that Diabetes can be treated and avoided or delayed with correct diet, physical activity, medication and regular screening, the world health report added.

Even with such alarming figures, It’s unfortunate that people are still in reactive mode. They only come in action after it hits them hard.

Life post diabetes isn’t as difficult as some might think. All it needs is a bit of discipline in your day to day living. With this article, we present some useful tips to make life easier and stress free.

Before I elaborate, I agree this is not something that you may not have read before. This small write-up is just another attempt to remind and make people aware about Diabetes and how ominous it could be, if left alone.

Eating healthy is very significant when you’re suffering from diabetes because everything you eat is linked with your blood sugar levels.

Avoid foods having fat, carbs and sugar content. Carbs get converted to sugar, so you should only include it bit by bit in your meals.

It’s important to visit your doctor every six months. You are more prone to face heart diseases when you’re suffering from diabetes.

Make sure that your cholesterol level, blood pressure and A1c turns out to be normal during your tests.

You should also visit an eye and foot doctor to find out if there is any other illness, like an ulcer.

Smoking may hamper flow of blood in the body which may lead to severe infections. A small bruise or cut can easily aggravate to take the form of gangrene or canker.

It also dampens your will to exercise and may lead to poor coordination in the body.

Working out doesn’t mean that you simply have to hit the gym and do some serious training.

Simple exercises like taking a walk or riding a bicycle can also help you in keeping fit and active in the long run.

Exercising will also help keeping your weight under check. Modern day teens or even new mothers who are looking to shift weight, it is useful for all.

Apparently, people suffering from obesity are at a higher risk of getting Diabetes.

Being active helps to regulate the blood sugar level in the body. Just sweat it out for 30 minutes!

Taking stress doesn’t do any good. On the other side, it may spike up the blood sugar level in the body.

Socialize and mix up with people. Develop a hobby.

For people drinking alcohol, it’s hard to cut down on it completely. Instead of hardcore alcoholic  drinks, beer and wine having less alcohol content, should be preferred.

A study published in journal Diabetologia said that drinking wine every few days may help protect against type 2 diabetes.

In fact both red and white wine are known to be healthy if taken in moderation.

Drink beverages which have low calorie content. The best drink to stay hydrated is water. Studies have revealed that drinking water helps to lower down the blood glucose level.

The higher your blood glucose levels, the more fluids you should drink. Our kidneys need water to eliminate excess glucose and other unwanted products.

They become dependent on the rest of the body to keep functioning, if liquid intake is low.

These tips are simple and can be easily followed. Isn’t it?

What’s challenging though is the willingness and seriousness to withstand.

Sooner than later, we’ll be forced to imbibe these in our lifestyle, why not do it now and live freely. 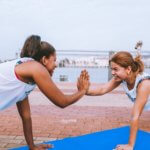 BODY BUZZ: Tips to Stay Healthy During the “Ber” Months

Cris Delle - October 10, 2019
0
Christmas day countdowns in shopping malls. Jose Mari Chan memes all over social media. We have officially entered the Holiday season. Along with all... 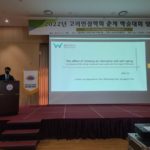 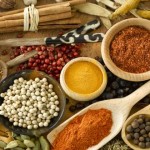 Home Remedies that Work and Why

Cris Delle - August 21, 2016
0
Ann Gabriel | Vigorbuddy Filipinos are more inclined to do home remedies that has been handed down from generation to generation. Throughout the years, people... 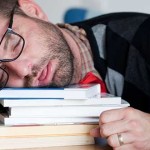 Cris Delle - September 9, 2016
0
Ann Gabriel | VigorBuddy Yes, I agree that quality sleep is crucial for your health. But, too much sleep is bad for you. Most of the... 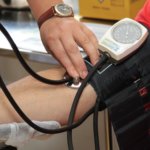 Mitzi Blossoms Ilagan - December 28, 2017
0
Health is a very important aspect of one's life because you wouldn't really function well or would be able to achieve your goals without...