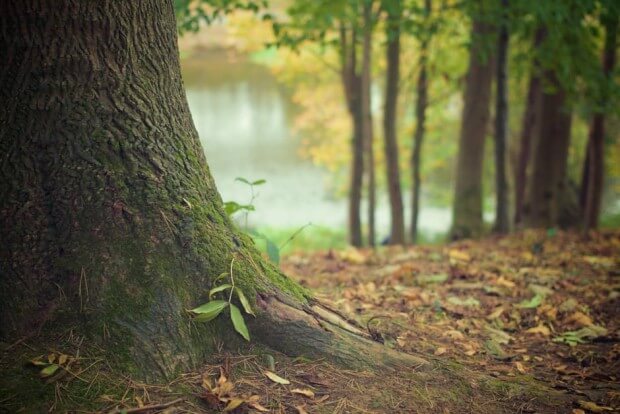 Ancient civilizations and religious texts of all three religions of the Biblical lands (Christianity, Jewish, and Islam) have attributed immense importance to trees, which were valued for food, animal feed, oil, fuel, and construction.

Ancient Egyptians associated trees with the afterlife and with their popular deities. For example, Horus was associated with the acacia. The Egyptian Book of the Dead mentions that two sycamore, or nehet, trees stood at the eastern gate of heaven from where the sun god Re emerged each morning. The tree is regarded as a manifestation of the goddess Nut, Isis, and Hathor. Sycamore were often planted in cemeteries, and coffins made from sycamore wood helped lead the dead person to the mother tree goddess.

Myrrh trees were also sacred. The terraces of the Funerary Temple of Hatshepsut at Deir el-Bahari (c. 1480 BC) were planted with myrrh trees. This temple is dedicated to the Egyptian sun god Amon Ra and can still be seen in the Valley of the Kings in Egypt. A date palm branch was the symbol of the god Heh, who represented eternity.

The willow was regarded as sacred to the Egyptian god of the afterlife, Osiris. Just as Hindu tradition in India claims that the Hindu gods sought shelter in Ficus religiosa, ancient Egyptian tradition claims that Osiris’s body was sheltered by a willow after he was killed. It is believed that his body was dismembered and buried in tombs throughout Egypt where willow then grew.

In ancient Greece, the oak tree was sacred to Zeus and the myrtle tree to Aphrodite. A sacred olive tree is said to have stood in the Pandrosium near the Erechtheum Temple (421–405 BC) on the Acropolis. Ancient Greek literature contains multiple references to sacred groves. In Greek myths, spirits of trees are personified in female form. In ancient Rome, a fig tree sacred to Romulus grew near the Forum along with multiple sacred groves throughout the city.

Trees were important in the ancient Canaanite religion that predates the Hebrew Bible. Canaanites lived in what is now Lebanon and Syrian. The Bible mentions the Canaanites and the sacredness of the trees: “Abram passed through the land as far as the site of Shechem, to the oak of Moreh. Now the Canaanite was then in the land” (Genesis 12:6).

In the Canaanite religion, Asherah was perhaps a fertility goddess and consort of the pagan god Baal. In the Greek and Latin translations of the Bible, asherah is interpreted as “grove” or “wood.” In the early years of the Hebrew people, Asherah was represented in Jewish temples in the form of a wooden pole or tree planted next to the Jewish god YHWH. It is believed that YHWH appeared to Abraham while he prayed beneath a terebinth tree. A descendant of this tree is venerated by pilgrims and visitors to Hebron.

References to the bounty of God in the form of trees and plants are also made in the Koran. Koran Sura references fruit and other plants as gifts from God: “It is He who sends down water from the sky with which We bring forth the buds of every plant. From these We bring forth green foliage and close-growing grain, palm-trees laden with clusters of dates, vineyards and olive groves, and pomegranates alike and different. Behold their fruits when they ripen. Surely in these there are signs for true believers” (Al-An’_ am 6:99).

Some, like palm and olive, have been associated with worship or actively used in the Jewish temple. Others, like the willow, are mentioned in 25 verses of the Bible. Fruit trees such as the date palm, fig, olive, pomegranate, and tamarisk were afforded protection in Deuteronomy 20:19–20. Fruit trees are described as a gift from God in Genesis 1:29. When the Jews were exiled from Egypt and came to the Holy Land, they used trees for food, shade, timber, and oil. 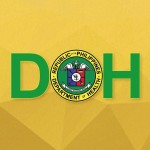 Cris Delle - June 23, 2016
0
Manila, Philippines - As the country’s leader in healthcare reforms, the Department of Health (DOH), in collaboration with various stakeholders, honors the exemplary achievements... 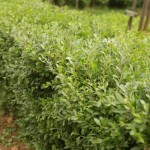 Henna: Medicinal and Other Uses by Sudhir Ahluwalia

Rover Jones - January 6, 2017
0
by Sudhir Ahluwalia | Vigor Buddy | Henna is used to dye cotton, silk, and other natural fibers, as well as leather and leather products. The dye... 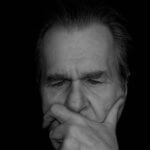 Mitzi Blossoms Ilagan - June 6, 2018
0
Direct injury or trauma to the nose may cause your nasal septum to deviate or bend. A bent or deviated nasal septum has a... 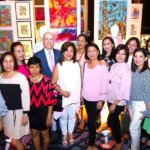