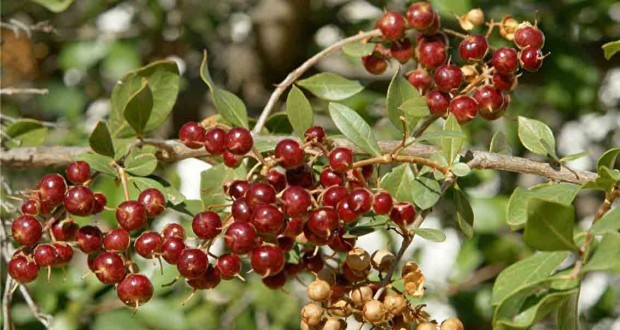 Lawsonia inermis is the botanical name for henna. This small tree grows to a height of 5–7 meters. The plant prefers a dry and hot climate. It grows extensively in the Mediterranean region, Egypt, neighboring countries of northern and eastern Africa, the Arabian Peninsula, parts of Australasia, and southern Asia.

When frequently clipped, leaf formation increases, thus it is a popular hedge plant for property demarcation, because the hedges become impenetrable to animals, and cattle prefer not to graze on the leaves. The best dye yield is obtained from leaves when air temperatures are between 35–45 degrees Celsius. Leaves of henna are plucked, dried, packed, and then sold.

The FAO estimates the global trade in henna leaves and powder to be 9,000 metric tons. The major suppliers of henna are India, Pakistan, Iran, and Sudan. Many Middle Eastern countries have domestic production of henna but import substantial quantities to meet high demand. The major importers are Islamic countries in the Middle East and northern Africa.

Europe and North America are significant, but much smaller, markets. Saudi Arabia is the largest importer (3,000 metric tons). In Europe, the biggest importer is France (250 metric tons), followed by the United Kingdom and Germany. In the Muslim world, the henna trade is driven by religious customs, as well as preference for modern cosmetics and fashion. Much of the export to Europe and North America is driven by the trend towards natural products.

Since the first millennium BC, when henna was closely associated with the divine coupling of goddess and consort in Canaanite Israel, henna has been associated with beauty, love, and eroticism. The earliest reference to henna is at a site discovered in Catal Huyuk, Turkey, that dates back to the Neolithic period in the 7th millennium BC. It shows henna being used to decorate hands and perhaps links henna to the fertility goddess.

Mummified bodies from about 3400 BC in Egypt show henna-dyed hair and fingers. The mummy of Ramses II (c. 1279–1213 BC) has hennaed fingertips and toes. Excavations in Jericho show that henna was used to dye hair as far back as 1900–1500 BC. Several statues in Italy from the 4th and 3rd centuries BC depict women with hennaed hair. Dioscorides notes that crushed leaves were used to dye hair orange and a plaster made from henna leaves was effective to treat inflammations and blisters.

Writings by Pliny mention that the best henna came from Israel and Egypt. Perfumes made from henna blossoms were used at that time. According to a Jewish compilation of oral rabbinic legal traditions codified in Israel around 200 AD, henna was an important agricultural commodity and medicinal herb that was taxed by the state. In his botanical work Peri Photon Historias (Concerning the Investigation of Plants), Theophrastus describes an incense preparation of henna and other spices like cardamom for use in scented wine.

Henna is also mentioned extensively in the Islamic hadiths. The Prophet Muhammad preferred its scent. Hadiths prescribe rules for adorning man, woman, and a person who is neither male nor female with henna. Coloring hair with henna is still regarded by many Muslims as an act of love for God and his Prophet. Henna perfumes remain popular and are manufactured in traditional perfume centers in India and Arabia. The Bible also associates henna with beauty, as in Song of Songs 1:14. 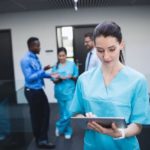 10 Things To Know About Teleconsultation

Rover Jones - August 22, 2020
0
VigorBuddy.com | 10 Things To Know About Teleconsultation | You have heard a lot about it, whether from a colleague or from the news,... 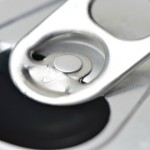 Bad Effects of Carbonated Drinks on Your Teeth 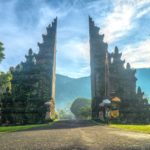 Ride through the winding road

Rover Jones - November 18, 2020
0
VigorBuddy.com | Ride through the winding road | You feel the vibe and see remnants of ancient culture and architecture when you walk through... 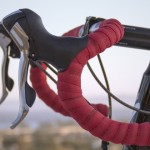 Tips on Buying Your Bicycle for Professional Competition

Cris Delle - March 8, 2016
0
By: Ana Margarita Olar| Viggorbuddy.com Here are some tips when choosing a bicycle for professional competition: Budget Just like buying furniture, appliances, or gadgets, you need to...