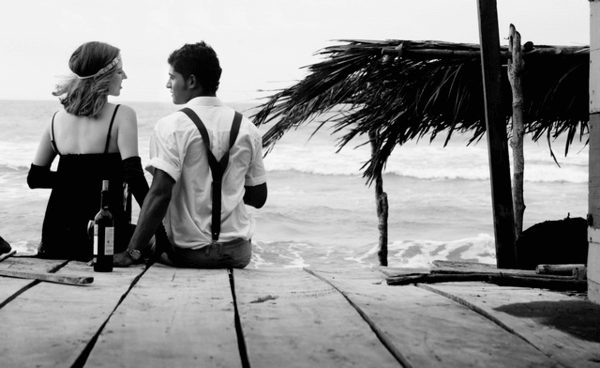 We girls have tons of major turn-offs when it comes to guys. The range of it varies from height to talents to, even, how they present themselves. Yes, we tend to be picky (and that is okay). But believe it or not, guys also have their own major deal breakers when it comes to dating. First dates impression are very important. Making sure that yours last long enough.

If you haven’t been on dates, or it is your first time to date this guy, then congratulations for reading this. We have provided you some of the things that can make your date say N-O to a second one.

1. Bad Hygiene. No guy would want to date a girl whose breath smells like rotten fish, or someone who seems to be prim and proper but have their yesterdays lunch stuck on their teeth. As much as girls like guys who looks clean (even when they go for messy) and has good hygiene, guys also want a chick who smells good and looks good. Hygiene is one of the most important things every guy consider in choosing their woman. And besides, you need it as well.

2. Too Much Open-ness. One thing about relationship is to be honest with one another. Since you are still just dating (and is your first time to date), it is better not to dump every heartaches on him like a bomb falling from the sky. Both of you are still in your “getting-to-know-you” stage. Give the guy space and time to explore. Let him do an effort to get to know you better. Communicate but still keep it a bit mysterious.

3. Foul Mouth. No, it is not attractive when a girl swears all the time. Jace (not his real name) once dated a girl who can’t finish a sentence without cursing. He told me that he’ll curse in public, and worse in private. That is just one of the reasons why he avoided the girl.

4. Mean Behavior. Why is this a major deal breaker? A guy serious enough would want someone they can proudly introduce to their family and friends, and not just someone who they can pass time with. Being polite and kind to other people says a lot about you, how you are brought up, and how you will raise your kids. Having moral decency, and being kind, can be attractive to everyone.

5. Vices. All those days smoking and nights drinking is not going to get you a suitable man. Not only is it a major turn off, but it is also unhealthy. Taking care of yourself shows you value your health, which is a sign that you respect yourself. Women who respect themselves first is easier to be respected than those who don’t. 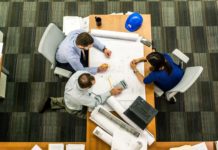 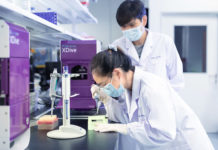 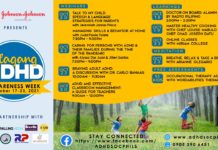 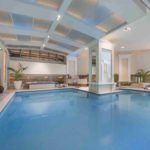 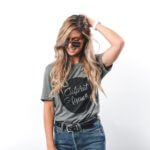 Rover Jones - November 12, 2018
0
A lot of people like to assume that low maintenance hairstyles are basically about looking plain and boring when that is certainly not the... 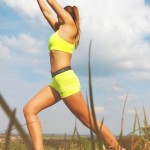 5 Reasons Why You Should Aim to Stay Slim

Cris Delle - June 19, 2016
0
By: Ana Margarita Olar| Vigorbuddy.com Everyone has their own definition of the word slim. Does that mean you have to be skinny? Does having curves... 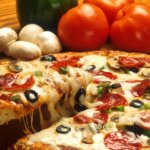 Rover Jones - October 19, 2018
0
Italian food is incredibly comforting. It warms the heart and feeds the soul, and whole families can enjoy its tasty flavours. If you’re looking for... 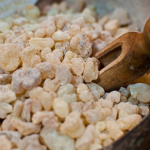 Frankincense – One of the most well regarded of the ancient incenses

Rover Jones - October 21, 2016
0
by Sudhir Ahluwalia | Vigor Buddy | One of the most well regarded of the ancient incenses, frankincense has a fresh pine-lemon scent with resinous and woody...