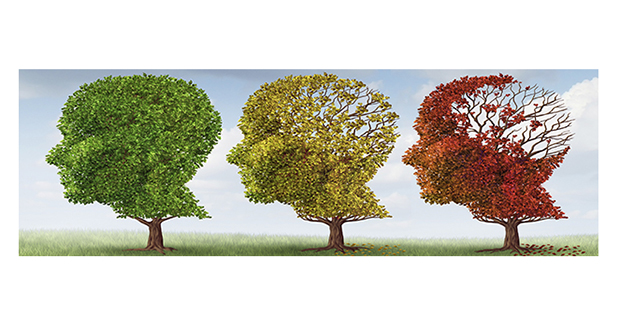 Herbalife, a global nutrition company, has released findings that the majority of Philippine’s workforce leads largely sedentary lifestyles, putting them at risk of obesity.

According to the gathered survey findings, almost nine out of 10 (85%) workers in the Philippines spend at least six hours sitting at their desk, with 52% of its workforce eating lunch at their work desk two to five times per week. The survey also revealed that majority of Philippines’ workforce  (86%) exercise less than three times per week, with five out of 10 getting less than 30 minutes of physical activity a day at their workplace. This suggests a significantly worrying trend locally, on the back of rising obesity rates recorded in recent years.

With a majority of Philippines’ workforce leading largely sedentary lifestyles, our mission a global nutrition company is to help people in the Philippines take practical steps towards leading healthy, active lives. By inculcating positive nutrition and active lifestyle habits to people in the Philippines, we hope that this will, over time, help reduce obesity risks and lead to positive improvements to the well-being of our people,” said Mr. Rosalio Valenzuela, General Manager of Herbalife Philippines.

Addressing health issues associated with sedentary lifestyles, and deepening practical understanding on the benefits of healthy, active lifestyle, Herbalife launched its fifth Asia Pacific Wellness Tour 2016 and features a host of medical symposiums, talks and workshops led by seven experts from Herbalife’s Nutrition Advisory Board (NAB) and one of them is Dr. Gary Small.

Dr. Gary Small shared his expert views on digital dementia and brain aging at the “A Smart Way to Healthy Aging: A Talk by Gary Small, M.D.” event. He is also a specialist in brain health and aging, has authored over 500 scientific works and received numerous awards and honors, including the “Senior Investigator Award” from the American Association for Geriatric Psychiatry.

Dr. Gary Small is a professor of psychiatry and bio behavioral sciences, the Parlow-Solomon professor on aging at the David Geffen School of Medicine at UCLA, director of the UCLA Longevity Center and director of the Geriatric Psychiatry Division at the Semel Institute for Neuroscience & Human Behavior.

According to Dr. Small Digital Dementia is a mental symptom to describe an overuse of digital technology may result in the breakdown of cognitive abilities.

A recent 5-year study of over 900 older volunteers showed that adherence to such a brain healthy diet significantly slows cognitive decline equivalent to a 7.5-year younger brain. He also added that obese people have a 4-fold increased risk for dementia also known as memory loss.

Maintaining a healthy lifestyle with proper activities and food consumption ensures a strong mind in the long run leaving you feeling great and looking good as you age. 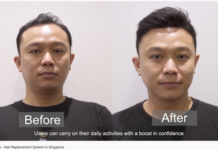 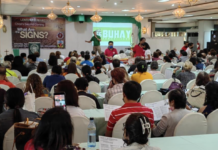 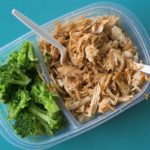 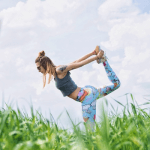 5 Tips to Boost Your Immunity to Enjoy Long Life

Cris Delle - January 17, 2017
0
By: Ana Margarita Olar| Vigorbuddy.com Our immunity plays a vital role in our health and wellness. Do you notice how one easily get sick while... 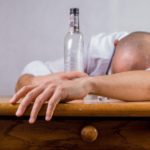 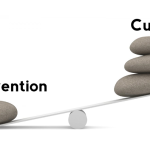 Prevention is better than cure

Cris Delle - February 19, 2016
0
By: Irene Tria | Vigorbuddy.com it's easier to stop something from happening in the first place than to repair the damage after it has happened It's known... 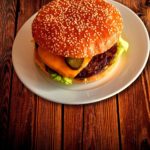 7 Ways To Ditch Junk Food For Healthier You!