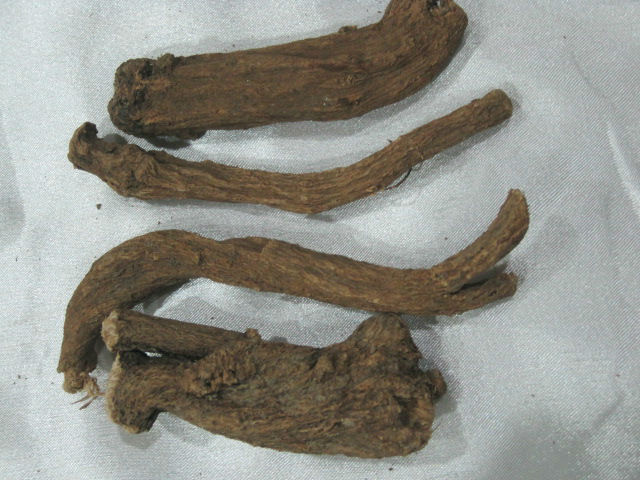 Costus comes from the root of plants in the Saussurea genus that grow in the higher elevations of the Himalayas in Asia, Tibet, and China. The name costus means “coming from the East” in Greek. The rhizome is cut, dried, and exported. Costus is rich in resinoids, inulin, alkaloids, tannins and sugars. Sesquiterpene lactones have been reported to be the major phytochemicals of this species.

Costus root is burnt in shrines or used as a tonic in hot baths. Smaller pieces are ground into powder and used to make incense sticks, including joss sticks. An essential oil is extracted by steam distillation from the root. In undiluted form, the oil is thick and difficult to use. Costus essential oil has an aroma often described as human hair, fur, or wet dog. As it ages, it develops a sweeter aroma with rosy undertones. It blends well with sandalwood, vetiver, rose, violet, patchouli, and floral fragrances like ylang ylang, patchouli, opopanax, and myrrh.

Costus root oil has been used in massage oils, body fragrances, laundry detergents, air fresheners, perfumes, diffusers, bath oils, soaps, and hair treatments. Ancient cloth merchants used costus oil to protect valuable silks and textiles from moths. However, it is a dermal irritant and should not be applied directly to the skin. Thus, costus perfumes have been largely replaced with synthetics.

Costus is one of the 11 ingredients in the Ketoret incense mentioned in the Talmud. The Romans used it both as a culinary spice and perfume. Theophrastus listed it as one of the principal plants in perfume of the time. Pliny mentions two varieties of costus, a white and black variety. The white variety was considered more fragrant and came from an Arabic plant, Costus speciosus syn C Arabica. The root, which is the source of incense, is yellow, and the bark is white. It is said that the Hellenist King Seleucus Callinicus (c. 246 BC) sent costus imported from India as a gift to the Milesian King. According to Pliny, the price of costus was around 5 denarii per pound.

Waly (2009) has argued that Costus spicatus is actually Saussurea lappa. Saussurea is a Eurasian genus with 300 species, of which 61 are found in the high-altitude Himalayan regions of India and the rest in cooler regions of the Arctic, Asia, and North America. S. lappa is a perennial shrub often found as an understorey in birch forests. The plants can grow to a height of 3 meters. It is one of the most common members of the species and was a major spice export to ancient Rome (Wikipedia). Its root has a bitter and acrid taste.

It is known as Qust in Arabic and was used at the time of the Prophet Mohammed as a medicine and post-menstrual wash. Oil prepared with Qust and olive oil was said to be effective as a muscle toner and as a treatment for alopecia and chloasma. With vinegar, it is effective in treating ringworm infections. The root was also used to treat toothache, asthma, dysentery, skin diseases, and rheumatism. In the Hadith Mustadrak-al-Hakim, narrated by Jabir Bin Abdullah, the Prophet stated, “If someone’s child gets Azra or headache then she should take Qust and after grinding it in water, apply it to the child.” Azra is an ancient term used in Arabia. It might be interpreted as tonsillitis.

The plant has been extensively cultivated since the 1920s in the high-altitude Lahaul valleys of Himachal Pradesh in the Himalayan state of India, in Kashmir, and in the Garhwal region in the hill state of Uttarakhand in the northern part of India. It is regarded locally as green gold and is a major non-timber forest product and an important source of income for locals, who also smoke the leaves with tobacco.

There is a huge demand for the essential oil, known in India as kuth, and the herbal industry in India is the major consumer of most output. The Indian government requires a permit to export kuth roots. Efforts to encourage cultivation of S. lappa by local communities in India have been unsuccessful, mainly because of a lack of understanding of the business dynamics surrounding regulation and a low return of investment. There are reports that the traditional cultivators of kuth have replaced it with potato and other more profitable crops. 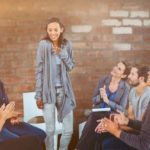 The Beginner’s Guide to Addiction Recovery 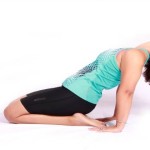 Cris Delle - October 19, 2016
0
By: Ana Margarita Olar | Vigorbuddy.com Doing your job the entire week can leave you feeling stressed, burned out, and exhausted. And being constantly stressed can... 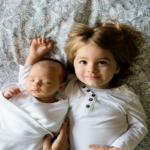 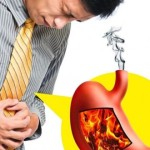 Acid Reflux : Avoiding the Food that Causes It

Cris Delle - July 24, 2016
0
Ann Gabriel | Vigorbuddy My dad and my mom recently experienced acid-reflux (heartburn). Just what is acid-reflux and how do we prevent it from happening? At... 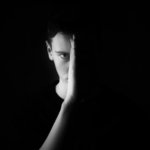 Rover Jones - November 16, 2017
0
via The Medical City | Maria Epiphania Dequina had the following symptoms --seizures, poor memory, loss of bladder control and changes in cognitive abilities. When the...