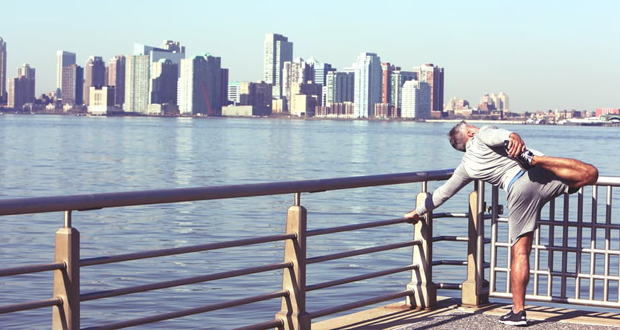 Old age is inevitable. Whether we like it or not, there is a certain point of significant stage in our later life that we have to feel preserving our youthful appearance, physically fit and new “psyche.”  Physiologically, the elderly people cannot have the same high heart rates that the younger ones attain. An older person can make his own routine of exercises, perhaps, thrice weekly or more frequently.  Linda Webb, in her Good Housekeeping Institute and Diet Program, shared these following simple exercises or bodily movements that older people, whether in standing position or in a wheelchair like the no.1, 2, 3, 6 and 10.  Here are ten simple exercises for later life or senior citizen.

Remember:  The senior citizen should observe the given instructions in each exercise. If three repetitions are called for, he/she should repeat only thrice.  Because every exercise has its set so that the optimal results could be achieved. Take a rest for awhile when he/she feels too tired and the pacing is too strenuous. He/she may eliminate some exercises. When he/she feels ready to proceed with other exercises, take them gradually then increase the number of times after a week, depending upon the progression of the program.

4 Tips to Create Your Own Workout Regimen 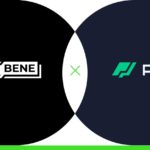 PDAX, the leading virtual asset provider (VASP) in the Philippines, taps Notabene for... 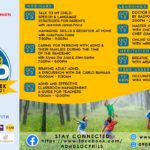 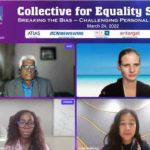 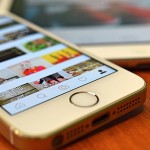 Cris Delle - December 20, 2016
0
Patricia Aleckzandra | Vigorbuddy In an era where social media is very important not only to teens but to all people in all walks of... 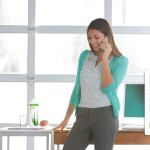